Save 50% off of Fauna Care First Aid Spray today only

Symptoms of An Infected Dog Wound Every Owner Should Know 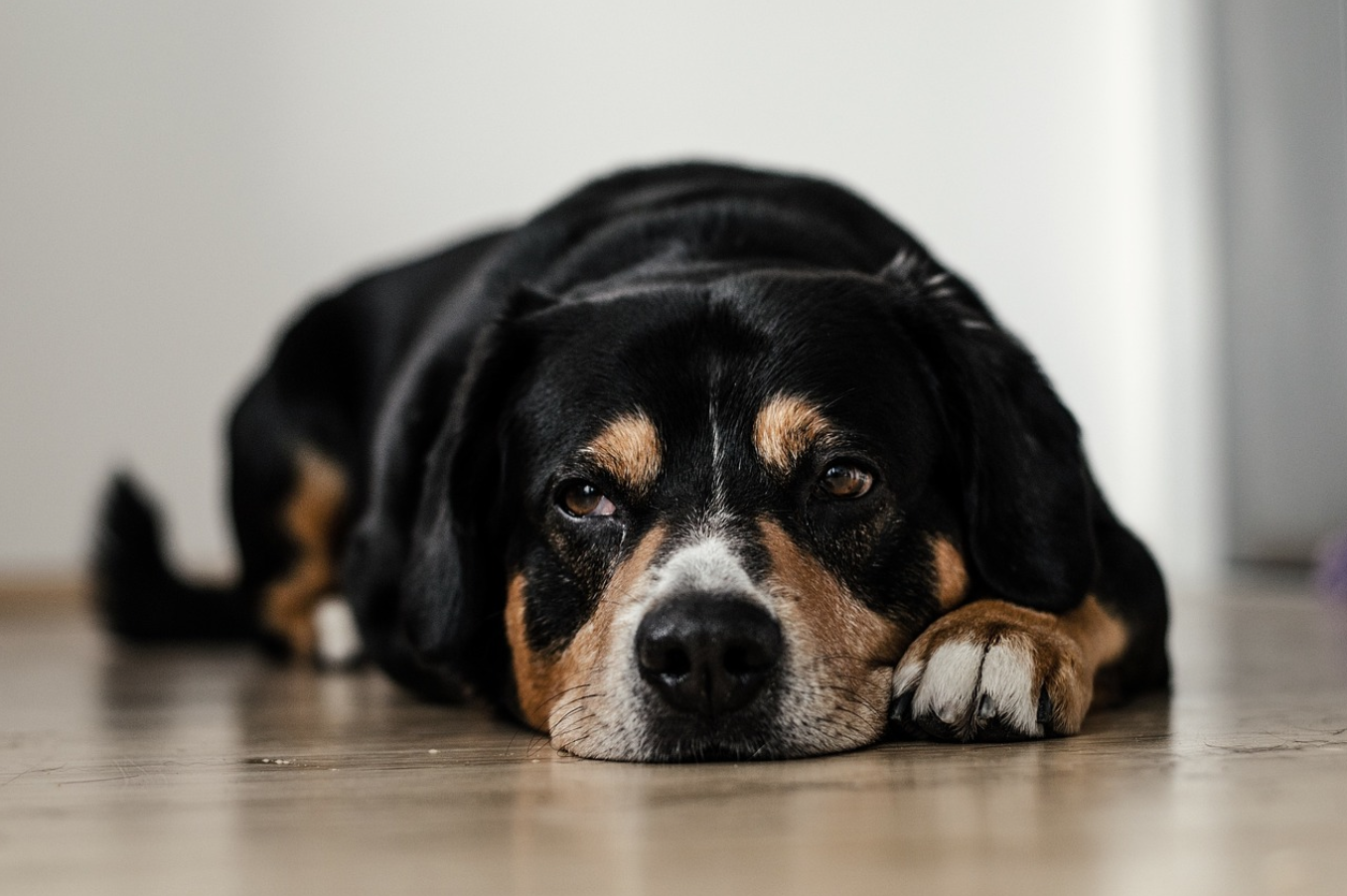 Pups are naturally playful creatures, but sometimes that playful nature can get them into trouble. Whether they scrape themselves while romping, or sustain a wound from becoming a little too playful with a friend, your pup can become injured in a variety of ways. But, you don’t have to worry about it too much because wounds are no big deal — until they become infected. An infected dog wound can be extremely painful for the pup, and even life-threatening if it’s not properly addressed. That’s why if you think your dog’s wound may be infected, you should visit your vet ASAP. But, if you need a little help figuring out if your dog’s wound is infected or not, that’s what this article is for. It will include:

Symptoms of An Infected Wound

Though bite wounds are the most commonly infected wound because of the bacteria in the other animal’s mouth, any open wound can become infected. Most of these infected wounds will become abscesses, essentially a swollen pocket of pus right below the surface of your dog’s skin.

‍
Gross, right? Not to mention super uncomfortable for your pup. Other than this swollen, liquid-filled area, other symptoms to look for include:

When To Take Your Dog To The Vet

If you suspect your dog’s wound is infected, you should absolutely visit the vet, but some smaller, uninfected wounds can be treated quite easily from home. If you think this might be the case for your pup, you should still call your vet to consult with them and get their advice for home treatment. After your dog has been wounded, observe them closely. If they display any of the following, you’ll need to visit the vet:

How To Treat An Infected Dog Wound

When you notice your dog has an infected wound, it’s important for you to visit the vet because the wound may not heal on its own, and the infection could spread even further if you don’t catch it early on. The vet will likely prescribe some antibiotics to help your pup’s body fight off the bacteria, and drain the abscess by puncturing it, which clears out much of the infectious material.

If your dog’s infection is particularly severe or long-lasting, your pup may have to go into surgery. Internal abscesses are especially concerning, since they can put pressure on important organs and nerves. These can be removed through surgery, and may be installed with a temporary drain sutured to the skin that carries pus away from the infected area.

The real danger occurs when the infection has reached the bloodstream, which is known as sepsis. Sepsis as a result of an infected wound is somewhat rare — the wound must become severely infected before sepsis occurs. If you catch the infection earlier on and get your dog to the vet right away, you’ll never have to worry about sepsis. However, just in case, the symptoms of sepsis include:

It’s entirely possible that your dog could die of sepsis, even if treated, which is why you should never put off visiting the vet when your dog has an infected wound. Of course, if you notice any of the symptoms of sepsis, you should also bring your pup into the vet immediately. Treatment for sepsis involves bloodwork, intravenous antibiotics and fluids, and possibly surgery.

After the vet has finished their work, you should keep the wound as clean as possible to speed the healing process along. Cleaning the wound may be an uncomfortable process for both you and your pet, but it’s one that’s entirely necessary to make sure that infection doesn’t return.

The first step is to make sure that the hair around the wound is short, which shouldn’t be a problem if you’ve already taken your dog to the vet, who will shave around the wound in order to drain it. If you haven’t been able to visit the vet, you should do your best to cut the hair in the wounded area as short as possible to give you easy access.

Another tip to make your life easier: you may want to lift your dog up onto a table, bench or bed so that you can reach the wound without bending or crouching. Use a soft, clean cloth with warm water and antibacterial soap to clean the area around the wound, being careful not to disturb any scab that might have formed. Pat the area dry with another cloth, then use yet another cloth to apply a non-stinging antiseptic solution (anything but hydrogen peroxide) around the area.

‍
After you apply any ointment your vet may have provided for you, you can cover the area with a bandage to keep your dog from licking off the medicine, or licking the wound in general. Alternatively, your vet may advise you to keep your pup in an E-collar while the wound heals. It may look a little silly, but it prevents your pup from disturbing the healing process.

How To Prevent Infected Wounds In Dogs

With dogs being as curious and careless as they are, it’s impossible to prevent wounds altogether, but in general try to pay attention to where your pup is, and steer them clear of any sharp objects or particularly aggressive dogs.

When your dog does become wounded, you can attempt to prevent infection by keeping the wound clean and dry and trimming the hair around the wound to make it a less hospitable place for those pesky bacteria. Your dog should be spayed or neutered for many reasons, one of which is that it prevents infections of the prostate or mammary glands, which can be super uncomfortable and slightly more difficult to treat.

Dogs are like children in that they will put just about anything in their mouths, which unfortunately means that they may be wounded there as well. Keep an eye on whatever your pup may be chewing, and make sure that it’s nothing particularly sharp or bacteria-ridden to prevent mouth abscesses.

The largest factor in preventing infection is timing, so always be vigilant about checking your pup for wounds. Some are less than obvious, and the sooner you can spot them, the less out of control they will become.

Dealing with wounds is one of the least pleasant parts of being a dog owner, but it’s one that most dog owners will face at some point in their lives. If you see your pup displaying any of the symptoms in this post, a vet visit is in order. As soon as the wound is treated, your dog will be on their way to healing, and they’ll be romping around again before you know it. You just have to take that initial step.