How to Know if Your Dog’s Wound is Infected

Dogs’ playful nature is what makes them so charming, but it also means that they can get into some troubling situations.

When your pup starts playing a little too hard, or perhaps sticks their nose where it shouldn’t be, they can sustain injuries. If these wounds are small, they will often heal on their own, but larger wounds — if left too long — can become infected, turning into an inflamed bump around the wound. If your pup is in this situation, this article will help you out by telling you:

It should be noted that there are some graphic images in this article, so if you’re feeling particularly queasy, now might not be the time to read on.

What is an abscess?

If you’re a long-time pet owner, you’ve probably heard of abscesses and maybe even dealt with a few before, but what exactly is an abscess? It’s basically a pocket of pus right under your dog’s skin, which certainly sounds gross. However, pus is not the enemy here — it’s just a buildup of dead white blood cells that’s a byproduct of the activity of bacteria, who are the real root of the problem.

The bacteria invade the wound and begin to eat the tissue surrounding it, which results in uncomfortable inflammation. In rare cases, abscesses can also be caused by fungi or protozoans, or even by a parasitic worm called a helminth.

In most cases, however, the foreign object that causes the wound — whether it be teeth, nails, glass, or some other sharp and dirty object — inserts bacteria under your dog’s skin, which then sets off the chain reaction of inflammation and pus buildup.

As one might imagine, abscesses can be truly painful, especially the larger ones which can begin to push on nearby nerves and tissues. If ignored, the bacteria can invade the dog’s blood, which can trigger life-threatening sepsis. That’s why it’s very important to know how to spot an abscess, and what to do about it.

The Symptoms of an Infected Wound

Most of the time if your dog has an abscess, it should be quite obvious — if you know what to look for. Symptoms of an infected wound include:

Abscesses are quite uncomfortable for your dog as well, which makes it essential to get them to the vet as soon as you notice that a wound might be infected. Dogs will also often lick or chew at the abscess, causing additional trauma and making it even harder for the infected wound to heal.

To be sure that your dog has an abscess, the vet might take a blood sample from the area to identify the type of infection, and the type of bacteria, so that they can prescribe effective antibiotics. Other tests will be necessary for internal abscesses, depending on the area of the body. For instance, a urinalysis may be used if a prostate gland abscess is suspected. If the prostate gland has abscessed, then this test will show the presence of pus and blood in the urine, which is never normal.

For ordinary external abscesses, the vet may also take a sample of pus from the middle of it and examine those samples under a microscope. The abscess may have to be lanced and drained to achieve these samples — which, fortunately, is an essential part of the healing process for most superficial abscesses. For internal abscesses, they can be sampled using biopsies, which involves sedating your dog and taking a sample of both the abscessed tissue and the healthy tissue surrounding it to compare the two. Both of these methods are useful in finding out the strain of bacteria that caused the infection so that proper antibiotics can be prescribed.

As shown above, superficial skin abscesses are treated by being lanced, drained, and then left open to heal naturally. This is combined with antibiotics to kill any more of those pesky bacteria, and applying hot packs regularly can help with inflammation and drainage. If inflammation is particularly bad, anti-inflammatory medicine could be recommended as well. Your dog may have to wear an E-collar during this healing process to keep them from damaging their healing wound by licking or biting it.

Abscesses in certain areas, usually those that are more internal and may be putting pressure on nerves and organs, should be removed through surgery, and may even be installed with a temporary drain that is sutured into the skin to carry any more pus away from the abscess.

The situation even more serious if the infection has reached the bloodstream, in which case your poor pup will need intravenous antibiotics, fluids, and several night’s stay at the vet. If you notice an abscess, it’s important to get your dog to the vet as soon as possible so that the uncomfortable pressure that the inflammation causes can be relieved, sepsis can be prevented, and your pup can get back on the road to healing.

If you can’t get to the vet right away, or you have to treat the wound on your own between visits, you should know how to clean an infected wound. The thing to remember throughout this process is to be as gentle as possible.

First, you should get your dog into a position whee it’s more comfortable for you to reach the wound. Often, this will be on a table or couch — a high surface where you can easily reach all parts of your pup.

You will want to use clean, soft cloths and a mild, antibacterial soap to make sure that you’re not irritating the area. If a scab has formed, make sure that you’re not disturbing it. Instead, wash the area around the wound, then pat it dry with another soft cloth. Using yet another cloth, apply a non-stinging antiseptic solution — NOT hydrogen peroxide — around the wound.

Pat the area dry once again, and be sure to apply any topical medicine that your vet may have given you. You might apply a light bandage over the wound to keep your dog from licking off the ointment, but if you’re using an E-collar, this is not necessary.

Although this article can tell you how to identify and treat infected wounds, wouldn’t it be much better to simply avoid them in the first place? You likely can’t stop your dog completely from getting wounded, but you can be sure to break up fights as soon as they begin and to steer your pup clear of sharp foreign objects.

When your dog does inevitably become wounded, be sure to keep the wound clean and dry, and trim the hair around the site to make it unconducive to bacterial growth. Spaying and neutering your dogs, which is a good practice for many reasons, can also help prevent prostate and mammary gland infections, which can lead to abscesses in very uncomfortable places.

Abscesses can also form in the mouth, so be sure to keep your pup from chewing on anything nasty and sharp, whether that be sticks, stones, hangers, or nails. Above all, keep vigilant and always be checking your pup for wounds. Some aren’t as obvious as you might think, but just because you don’t see them doesn’t mean that they won’t become infected.

Infected wounds can be nasty and difficult to face, as an owner, but as long as you keep an eye out for wounds and get your pup to the vet as soon as possible, you shouldn’t have to deal with the seeping, uncomfortable mess that is an abscess. Even abscesses themselves are not as difficult to treat as they might seem — your vet will lance and drain them, give you an antibiotic and likely some care instructions, then send you on your merry way. It will take a little work on your part to make sure that your pup’s wound continues to heal properly, but at least they are now on the road to being happy and healthy once again. 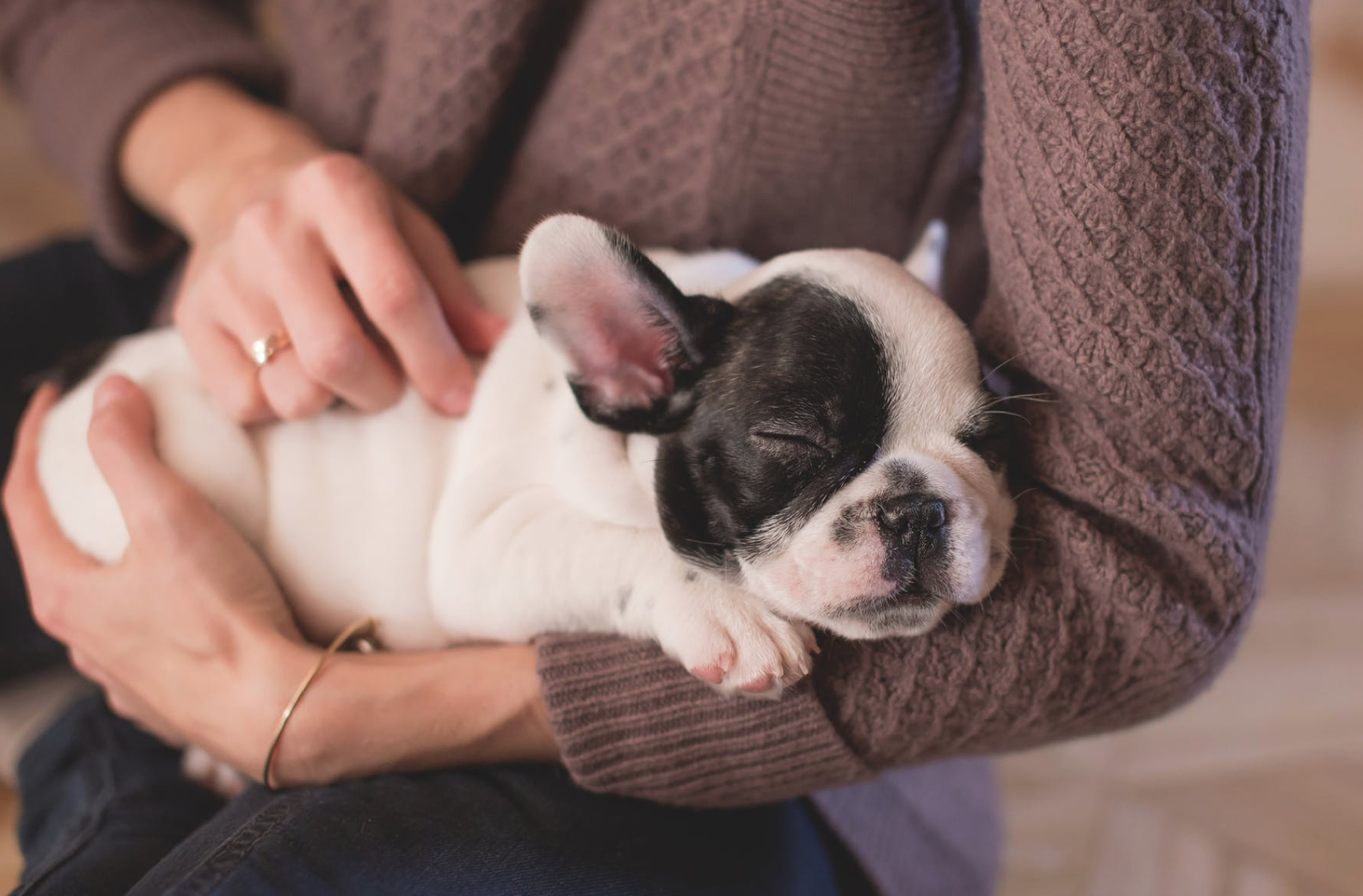 If you’re new to owning a dog, stock up on these go-to pet care necessities to make sure you’re well equipped to handle any situation. 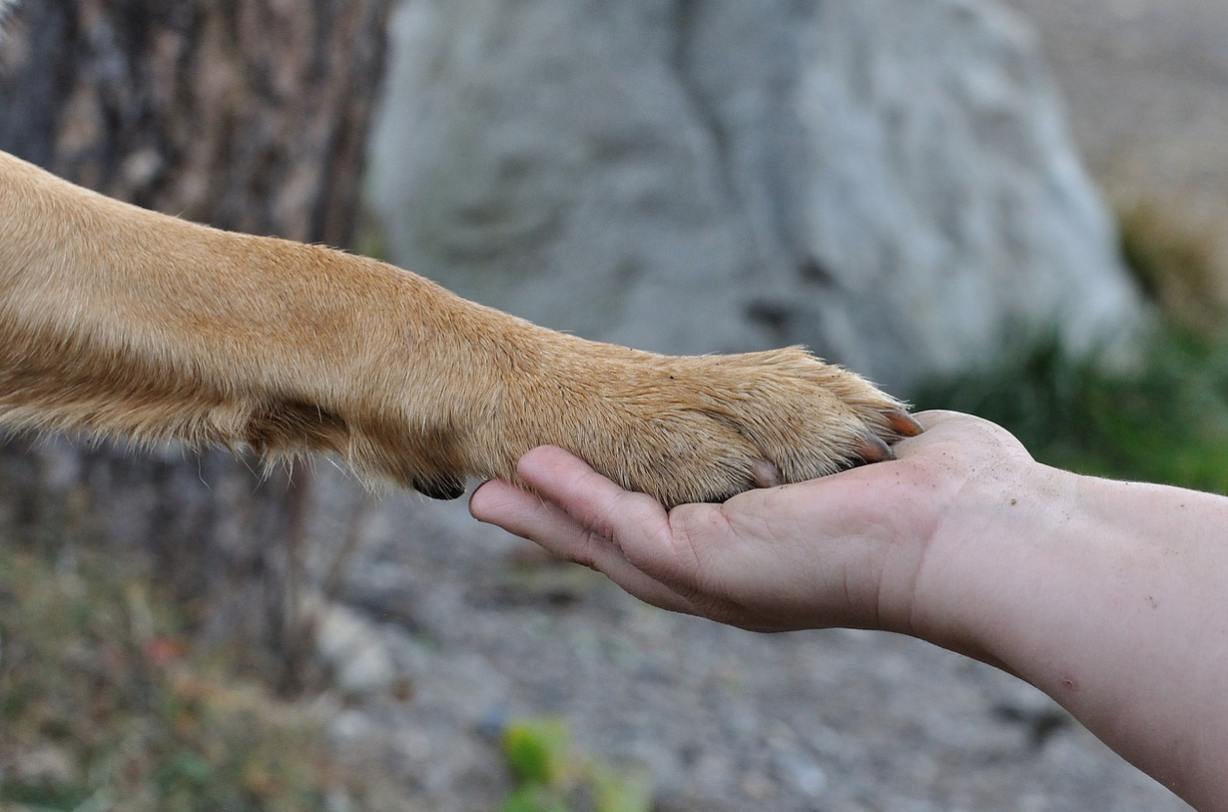 Paw Protection 101: How to Keep Your Pup's Feet Feeling Their Best

Keep your dog’s paws conditioned and feeling good, no matter what the weather! 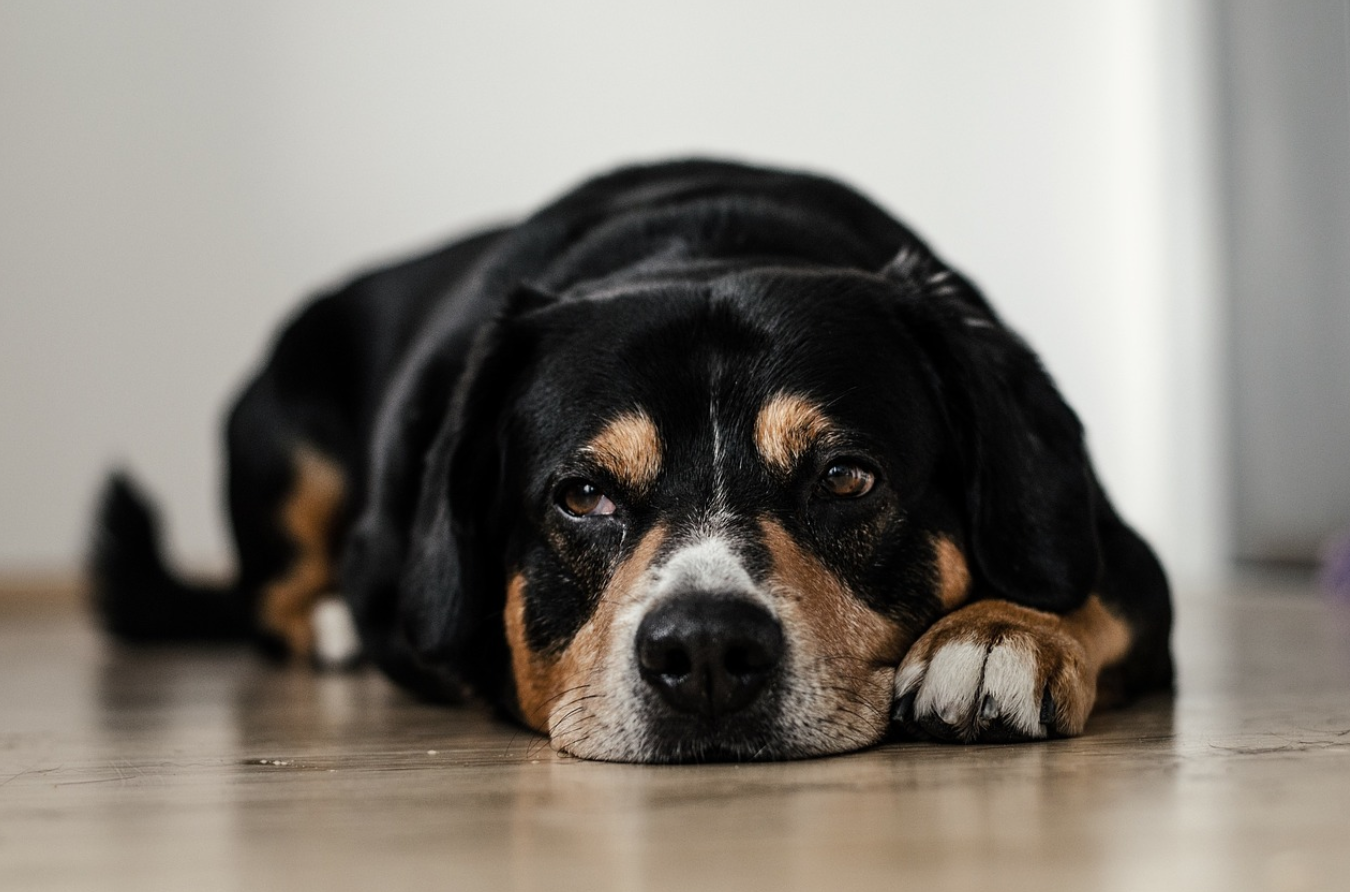 Symptoms of An Infected Dog Wound Every Owner Should Know

All the symptoms of dog wound infection, and what to do about it