Crazy Facts About Silver in the Past

When you hear that someone used “silver spray” on their horse, what comes to mind? Little bits of silver emanating from a plastic bottle?

People have been using silver for its antibacterial properties for thousands of years, actually. At one point, Persian kings would only drink water out of silver containers because they kept the water fresh, and ancient Phoenicians, Greeks, Romans, and Egyptians used silver to preserve food and water. But the Macedonians are credited with first using silver for wounds.

Today, silver is often used for wounds in the form of bandages or in the form of a cream for humans, and many companies offer silver creams and silver sprays for horse wounds as well. And it turns out that the Macedonians were right: it works.

Read further to learn about:

Silver in the Past

The established date when silver nitrate was used for wounds is 702-705 A.C. However, much earlier than this, there are records of people using silver to kill bacteria (though they wouldn’t have called it that yet) and to help heal wounds much earlier than the 700s. For example, in the 5th century BCE, silver containers kept the Persians’ water fresh in the 5th century B.C., and Hippocrates (the Pythagorean man) used silver for ulcers and wounds.

Much later, people used silver for a myriad of things:

Finally, in the 1890s, topically applying silver became more popular for wounds and burns, and doctors discovered how powerfully silver fights unicellular organisms (bacteria), but not parasites or mold. So it won’t work on your horse’s ringworm, but this will.

Now, silver is used in hospitals as a coating on equipment, for wound dressings and ointments to prevent infection, and for burns; silver ion treatments can even help bone infections. Today, water filters often have silver coatings to prevent bacterial growth, and water purification systems contain silver ions to kill microbes. Silver’s usefulness is even being applied to household items, like silver coatings on food packages, refrigerators, washing machines, and even clothing.

You might have heard the phrase “antibacterial properties” touted around when people explain the functions of certain products like honey or silver, but what does it mean exactly? Antibacterial means against bacteria, of course, but how does silver fight bacteria?

This article from Science magazine describes the interactions between bacteria and silver quite well, like deadly combat almost: “Silver ions perform their deadly work by punching holes in bacterial membranes and wreaking havoc once inside. They bind to essential cell components like DNA, preventing the bacteria from performing even their most basic functions.”

Silver ions perform their deadly work by punching holes in bacterial membranes and wreaking havoc once inside. They bind to essential cell components like DNA, preventing the bacteria from performing even their most basic functions.

However, there’s more to it, even than this. Science also reported a finding that bacteria soak up silver nanoparticles so that even when dead bacteria with these particles are exposed to other bacteria, they have a “zombie effect”: they kill the other bacteria. Therefore, the product containing silver does not even need direct contact with all the bacteria it seeks to kill since the bacteria it does affect start to kill neighboring bacteria.

Not only this, but silver acts fast. In a 2008, a study in Applied and Environmental Microbiology, a silver ion solution killed S. aureus and E. coli bacteria in after only 90 minutes of treatment. When viewing dead cells under an electron microscope, it seemed that a change in the cell membranes might have caused death. This would confirm Science’s explanation of how silver works.

Further, bacteria does not become resistant to silver as is the case with overusing antibiotics; this makes it a great go-to for smalls scrapes and larger wounds. In particular, it has been shown to kill HIV, Norovirus, MRSA, VRE, Influenza, Rhinovirus, E. Coli, Salmonella, Staphylococcus and Streptococcus bacteria.

You might be thinking that silver seems to work on humans, but wondering how well it will work for your horse. Silver’s basic antimicrobial properties remain the same, regardless of where it’s applied; this is why it’s even used in household items. However, it’s been used on horses as well and has proven its efficacy. For example, an article on TheHorse.com, a silver dressing was used on a horse wound while progress was compared to an untreated wound of the same size. Not only did a silver dressing result in fewer wound areas, but also less granulation tissue, or proud flesh. Veterinary Practice News also recommends silver as “extremely effective” for horse wounds.

Though silver is often available as silver sulfadiazine cream, silver sprays are also common. And considering that there’s some question about the effectiveness of thick creams for wound healing, especially in its early stages, choosing a spray like Fauna Care Silver Spray is the way to go.

Questions? Interested in being featured on this blog? Click here to get in touch!
Posted on
in
Advice
category
See All Posts 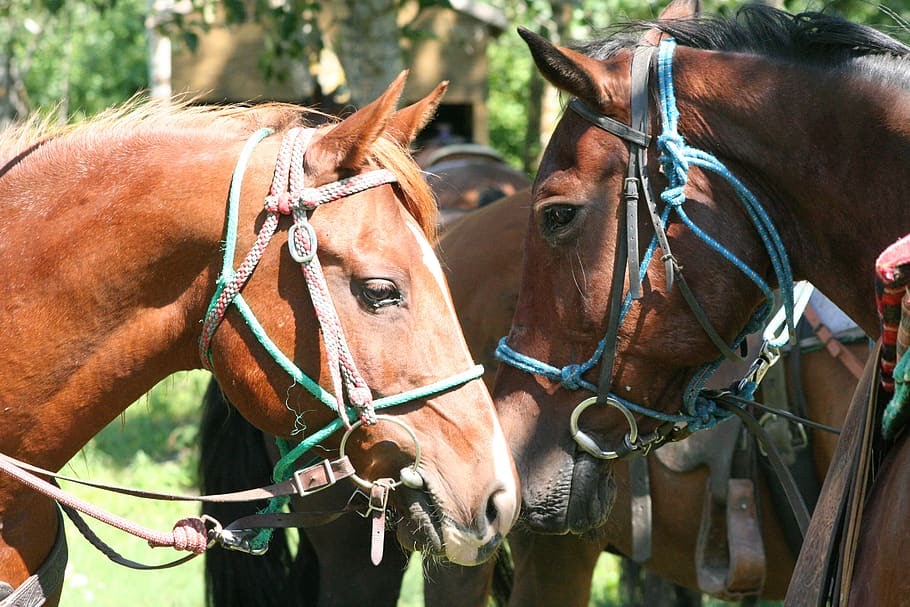 Although becoming a first time horse owner may seem like a huge endeavor, obtaining these top supplies will make it easier! 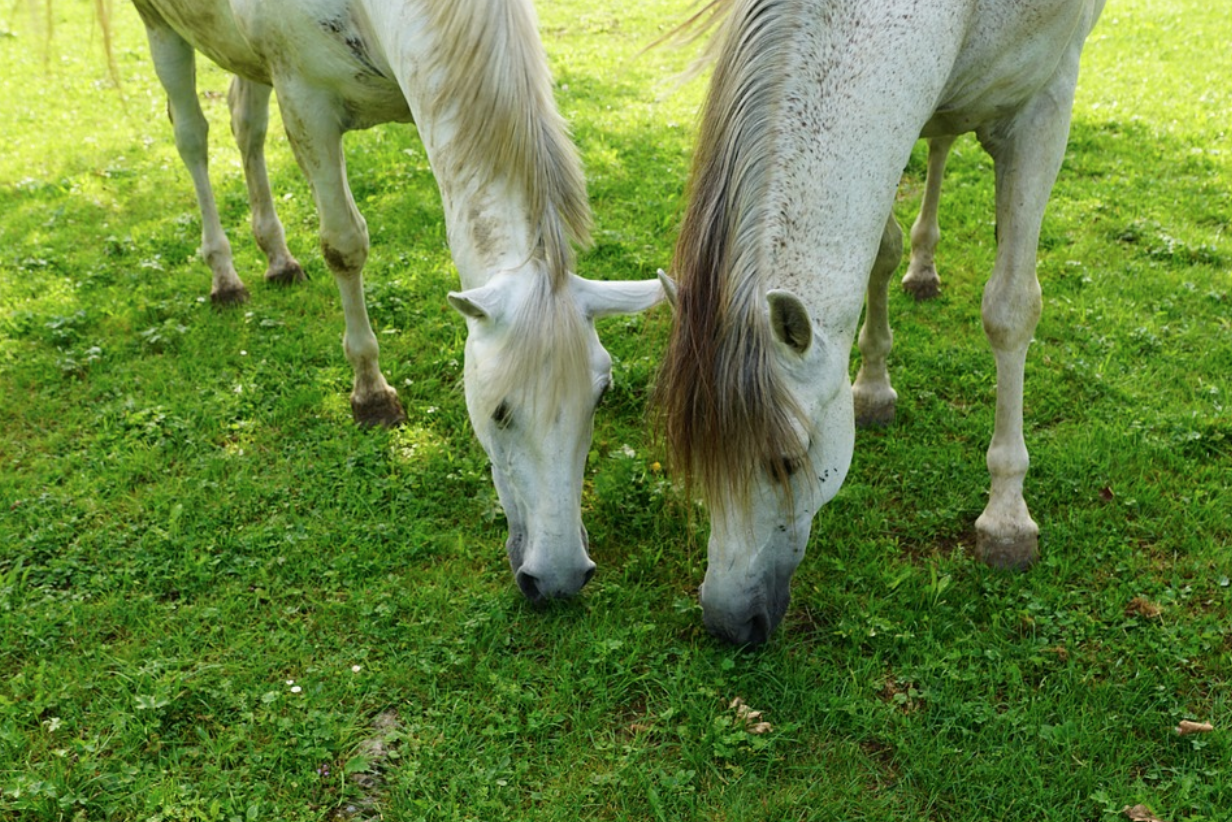 7 Ways to Keep Your Horse Safe in Hot Weather 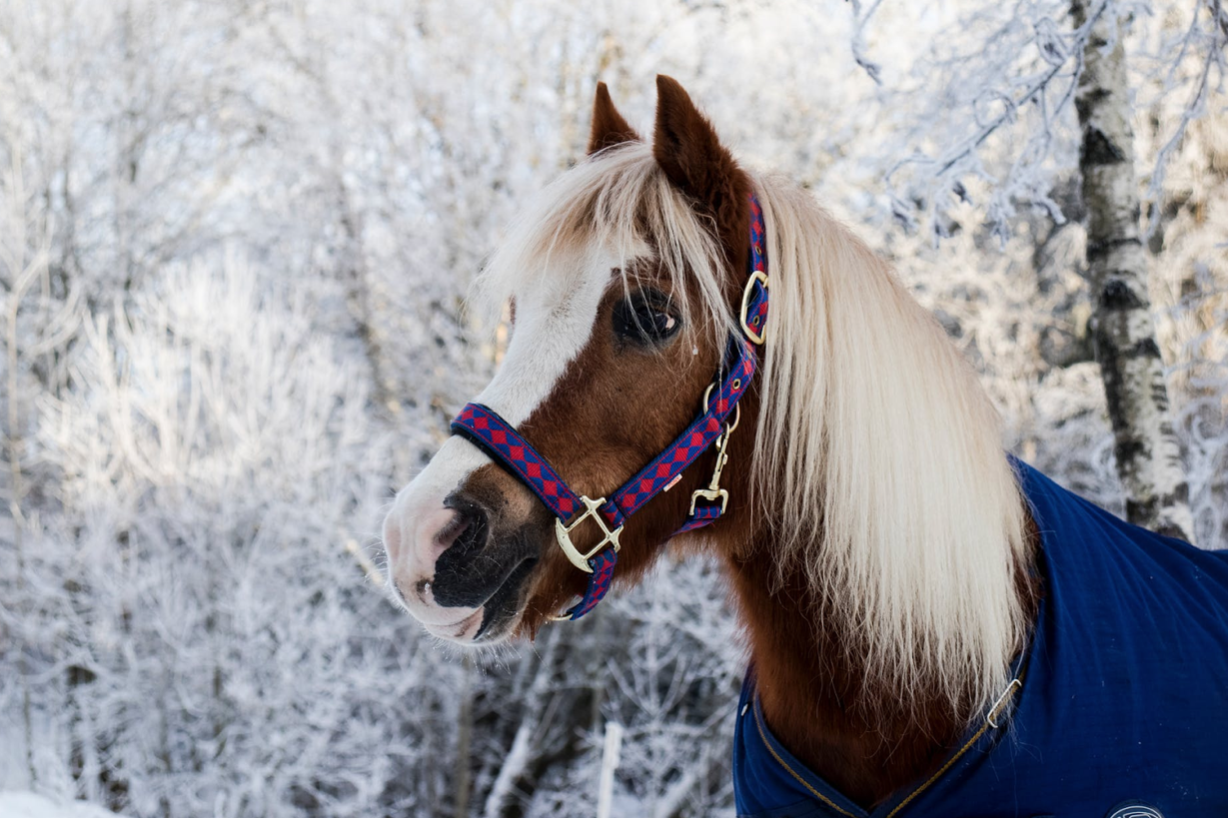 How You Can Provide the Best Winter Care for Your Horse