Try On These Costume Ideas You Can Do With Your Dog 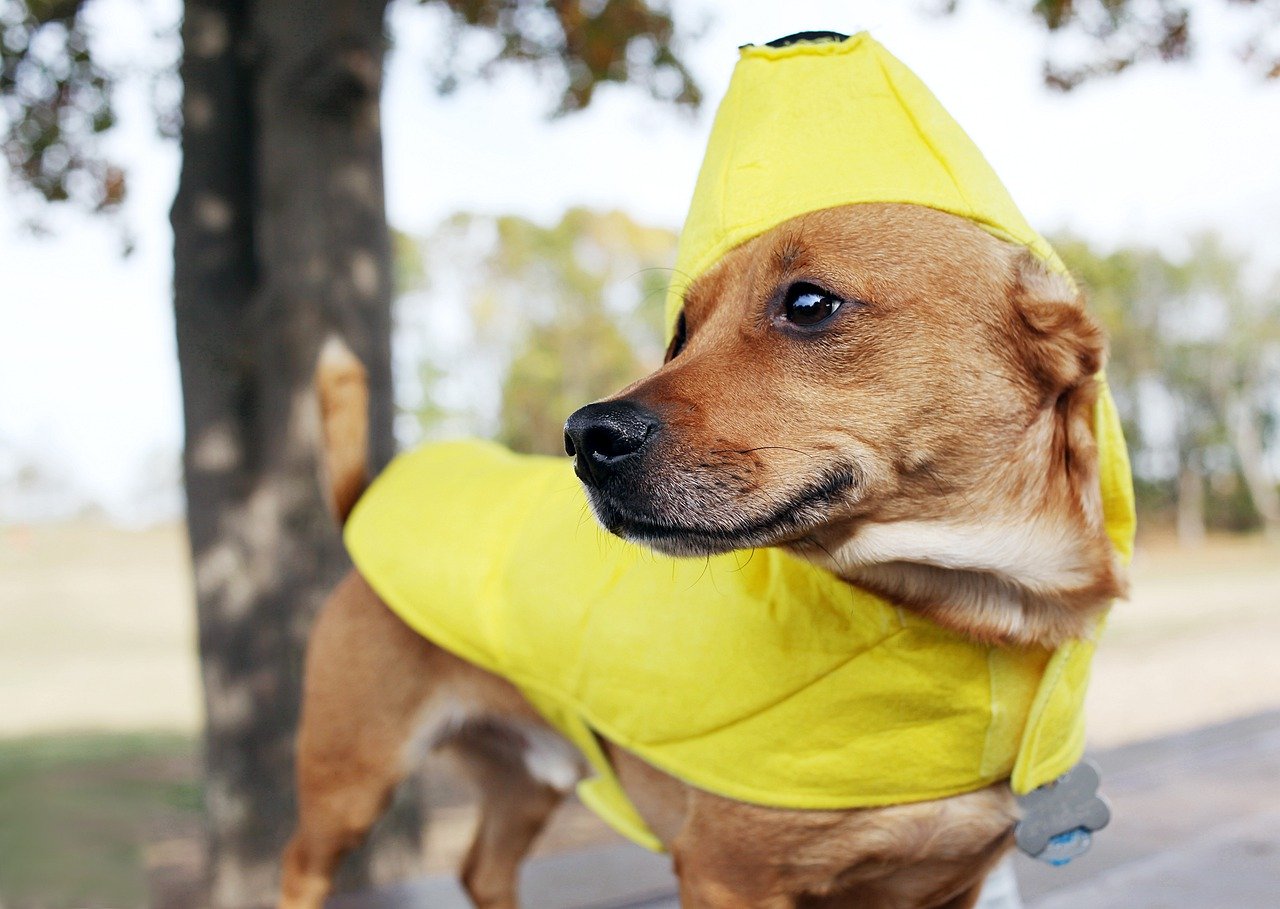 What’s better than a couple costumes? What about a costume that involves your dog! Whether it's Halloween or another occasion you find to dress up with your pup, this is the time to get creative with some fun costumes that everyone will recognize and love! You and your dog can go to the next party matching and show off your dynamic energy. If you’re struggling to come up with what exactly you and your pup should dress as, look no further! These costume ideas are a recipe for fun and laughs that will last until night.

When you leave to show off your amazing costumes, come prepared in case of emergencies with Fauna Care healing sprays that can treat any burns or cuts your dog may get. This article covers:

Everyone loves dogs, including the fictional ones. Get inspired by your favorite fictional dog and owner duos. There are so many to choose from! These costume ideas are genius, as usually the dog portion of the costume is pretty minimalistic, meaning your dog won’t have to wear too much and can be comfortable. Most of these costume ideas for your dog usually only need a certain collar color and maybe the distinguishable name tag that gets your dog recognized! If you want to go even further, you can try to pick the fictional dog that matches the look of your dog. Here are some fictional dog and owner costumes you can start thinking about:

Scooby Dooby Doo, I found you! 🐶 Double tap if you watched any of the TV shows and films growing up! 📺 #Ontheblog, I share this easy Scooby Doo Halloween Costume: Dog & Owner Edition! 🎃 www.reesarei.com http://liketk.it/2y0LN @liketoknow.it #liketkit

You don’t necessarily even have to make your dog’s costume based on a fictional dog character. There are a lot of main characters with sidekicks. Maybe decide to switch it up on who dresses as the sidekick and who dresses as the hero. This is a little more creative approach that could have a huge payoff! A costume like this is sure to be memorable for a lot of people.

Dog and Owner Go to Work

Nothing is cuter than a dog that’s going to work. Team up with your pup and suit up for a busy day of serious business stuff. There are occupations for dogs that you can actually base your costume off of. Or you can go to ridiculous extremes and put your pup in a job position that they’re likely unqualified for. These costumes are easy to do and funny, and are well worth it if your dog is feeling up to the costume. Try these jobs on for size:

If you and your dog are teaming up just to get a few good laughs out of some coworkers and friends, then you have to try one of these hilarious costume ideas. These costume ideas may tell a little more of a story, or are just so ridiculous that you at least surprise everyone at a party. Either way, if these costume ideas speak to you, you have an obligation to make it happen and brighten everyone’s day who sees the pair of you!

Mum and I are so different but we complete each other. I love being her angel 💓 #matchyhalloween @9gag @barked

For The Owner With More Than One Dog

If you’re like a lot of dog owners, one dog never felt like enough and now you have two or maybe more dogs that want in on this costume idea. Lucky for you, there are just as many ideas for the owner with several dogs that you can work with. Every dog can join in on the fun and participate in the greatest costume of this year. You may have a harder time handling more than one dog with a costume on, but if you’re up to the challenge then consider these costume ideas.

Once you’ve decided to dress up this year with your dog, you’ve already signed yourself up for a fun time. Picking out a costume you can pull off and enjoy may stress you out a bit, but it doesn’t have to ruin the process! Have fun with it and avoid any costume ideas that are going to make your dog too uncomfortable, because you want it to be fun for them too. 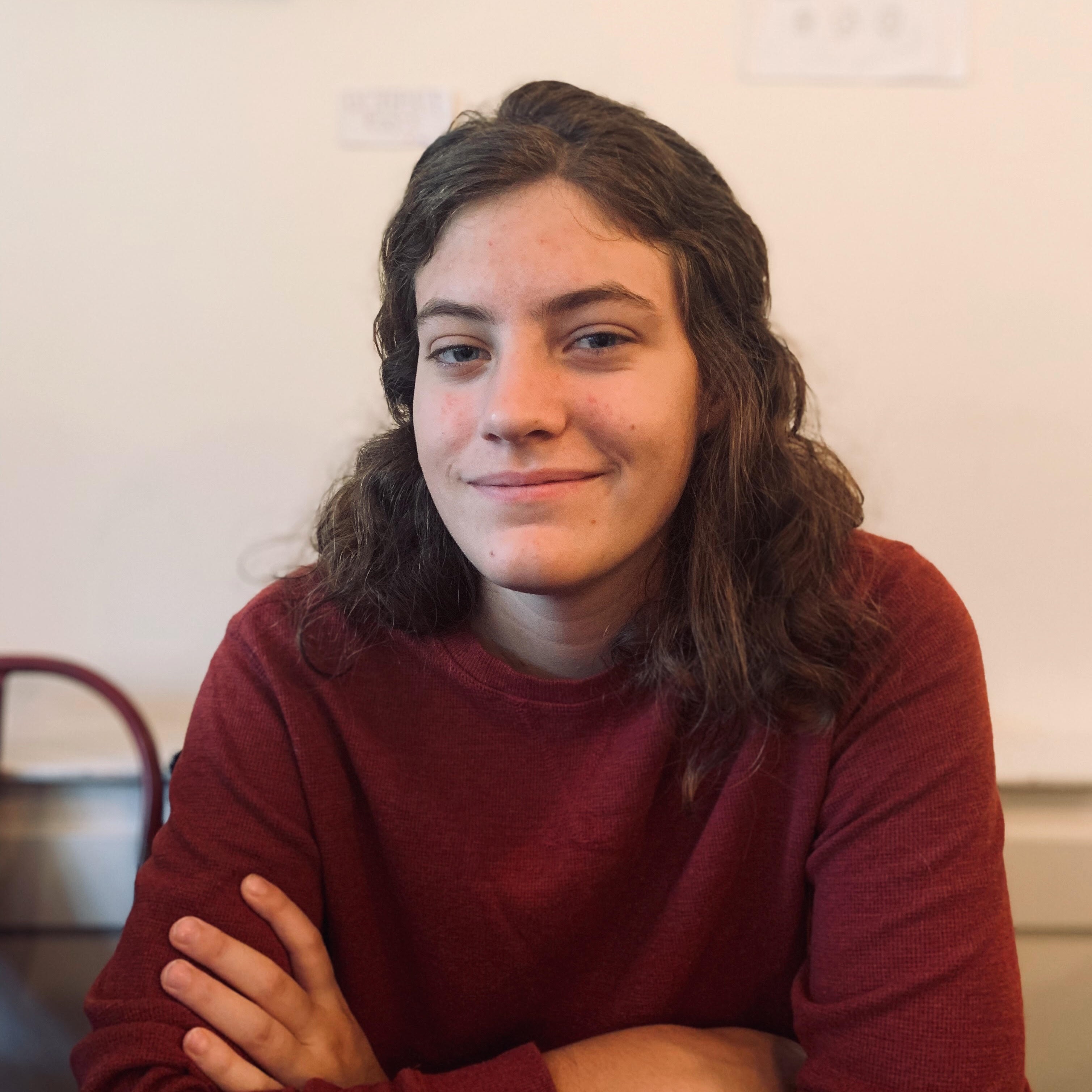 Lia Herman is a creative writer, film fanatic, and student based in Pittsburgh, PA.
See All Posts