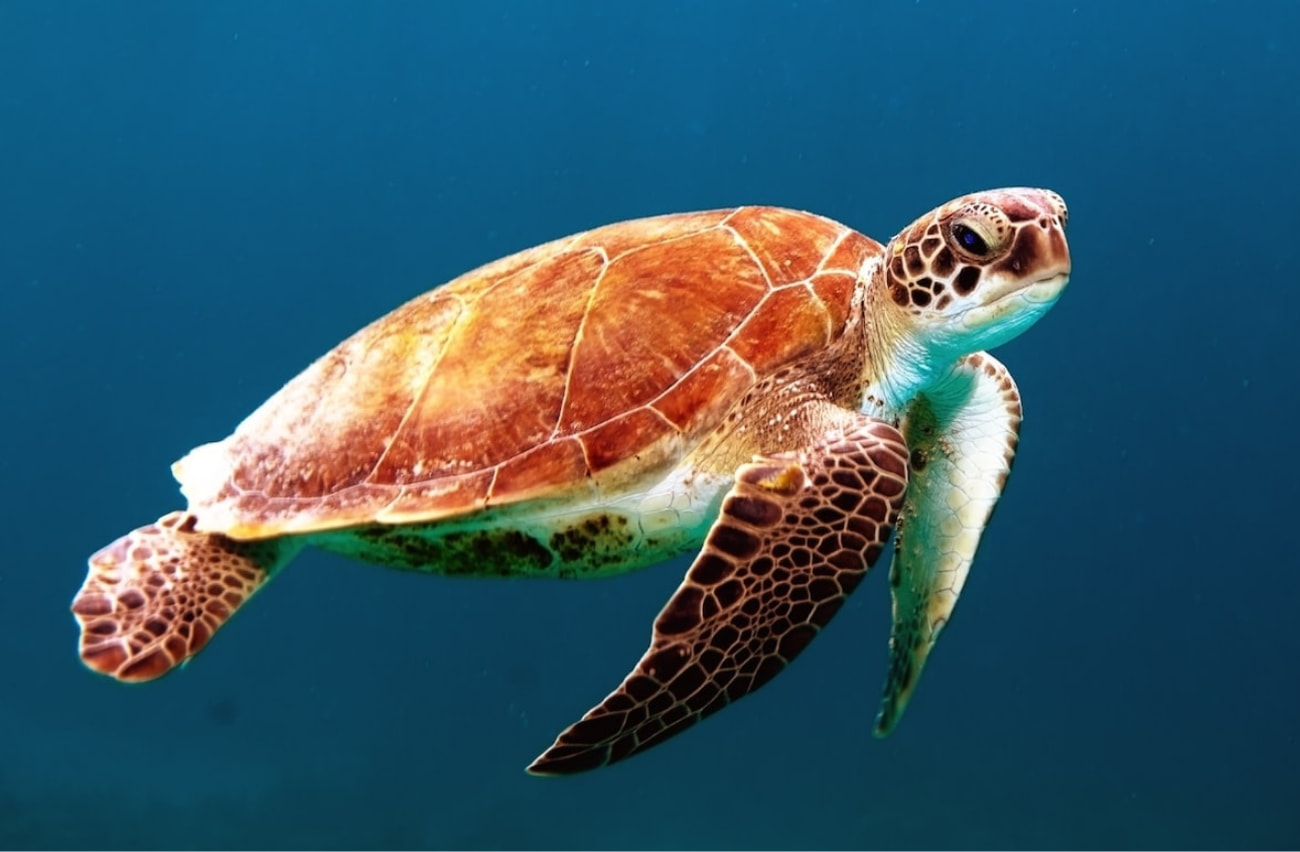 Have you ever wondered what some of the most interesting animals in the world are up to? If so, then this blog post is for you! Here we will explore some of the most amazing things about various creatures from around the globe, and will uncover facts that you probably didn't know about them. So if you're looking for something new and exciting to learn about animals, then read on!

Some of the most interesting facts about mammals are that they are the only animals with fur, they have the ability to produce milk, and they give birth to live young. Additionally, mammals are warm-blooded and have a four-chambered heart. There are more than 5,000 species of mammals, making them the largest group of vertebrates. Some fun facts about monkeys, for example, are that they can use tools, live in groups, and can even recognize themselves in a mirror! Furthermore, bats are the only mammal that can truly fly, and some species of whales can hold their breath for up to 90 minutes!

There are more than 7,000 species of reptiles, which include snakes, turtles, crocodiles, alligators, lizards, and Komodo dragons.

-Reptiles are found on every continent except Antarctica.

-Most reptiles are ectothermic, meaning they rely on the environment to regulate their body temperature.

-Some reptiles are capable of regenerating lost body parts, such as tails and limbs.

-The biggest reptile is the saltwater crocodile, which can grow to be more than 20 feet long and weigh more than 2,000 pounds.

-The smallest reptile is the Jamaican thread snake, which only grows to be about 4 inches long.

-Reptiles have been around for millions of years and were some of the first animals to walk on land.

-There are over 32,000 different species of fish in the world.

-Fish are the oldest group of vertebrates in the world. They first appeared on Earth over 500 million years ago.

-Most fish live in saltwater, but there are also many species that live in freshwater.

Did you know that amphibians were some of the earliest animals to appear on Earth? They first appeared during the Devonian period, which was about 400 million years ago. Amphibians are Cold-blooded vertebrates that spend part of their life in water and part of their life on land. There are three main groups of amphibians; frogs and toads, salamanders, and caecilians.

Frogs and toads are the most familiar amphibians to most people. They have short, stocky bodies, and moist smooth skin. Most frogs lay their eggs in water, where they hatch into tadpoles. The tadpoles grow lungs and legs and transform into adult frogs. Some species of frogs can live in trees, while others live in burrows underground.

Salamanders look similar to lizards, but they have moist smooth skin instead of scales. Salamanders also have the ability to regenerate lost body parts, which is an ability that lizards do not have. Like frogs, most salamanders lay their eggs in water. However, there are some species of salamander that give birth to live young instead of laying eggs.

Caecilians are a group of amphibians that resemble snakes or earthworms. They have long slender bodies with smooth wet skin. Caecilians live underground and spend their entire lives hidden from view. They use sense organs on their heads to find prey underground and capture them.

-The largest bird in the world is the ostrich, which can weigh up to 350 pounds and stand taller than 9 feet tall.

-The smallest bird in the world is the bee hummingbird, which weighs less than a penny and is only 2 inches long.

-There are more than 10,000 different species of birds worldwide.

-Birds have wings because they have feathers. All birds have feathers, but not all feathers are used for flying. Some Birds use their feathers for insulation or display.

-Birds typically lay between two and eight eggs at a time.

Animals are amazing and fascinating creatures, with so much more to discover about them. We hope you enjoyed learning some of the top interesting animal facts and that it has sparked your curiosity even further to learn even more! Animals can teach us a lot about life, love and compassion, as well as they way we interact with our environment - so let's take advantage of all the knowledge they have to offer us.