Save 50% off of Fauna Care Silver Spray today only 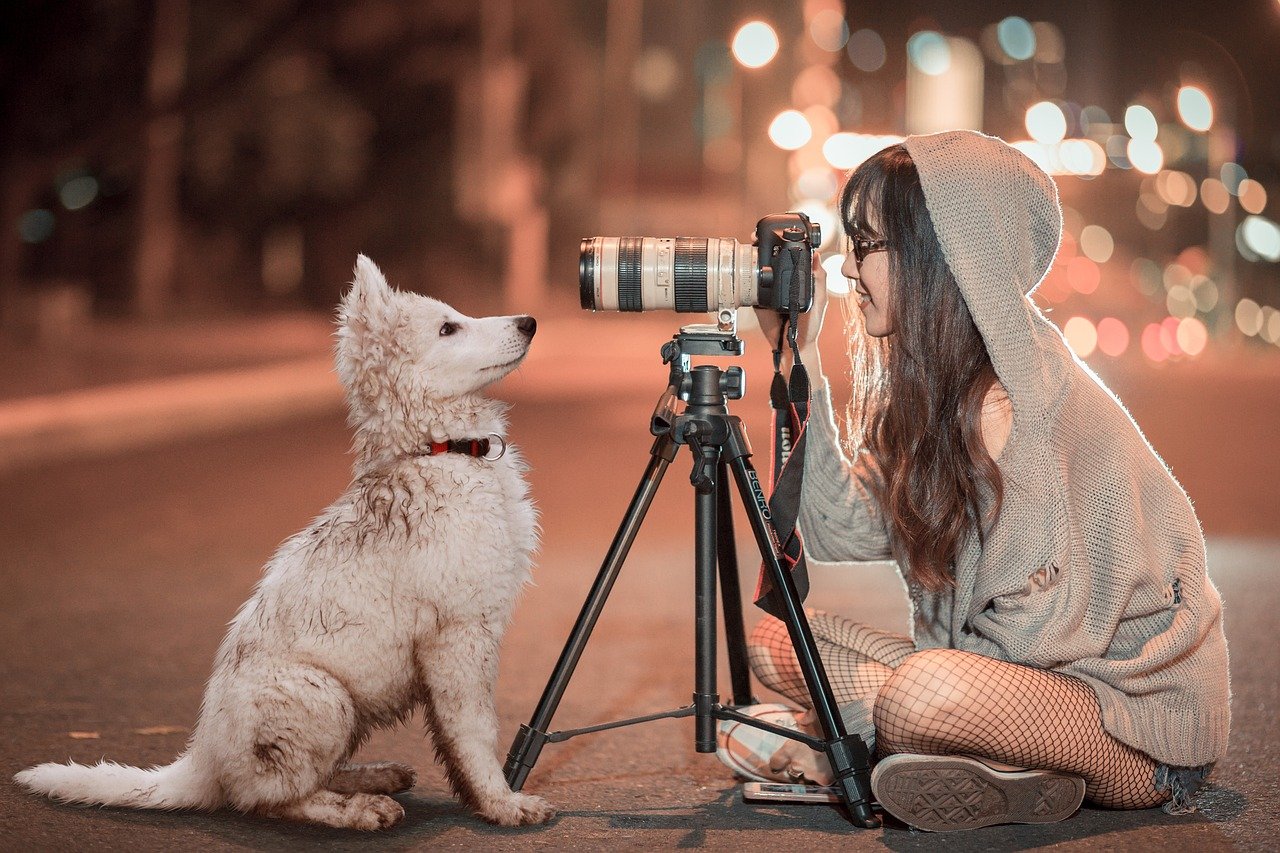 TikTok’s moniker is that it’s the millennial and Gen Z app, chock full of faster-than-light memes and trendy dances that few can hope to master before they become stale—but there is way more to the app than that. And one of its best attributes is its collection of cool pets.

There are quite literally hundreds of pet-centered accounts on TikTok from the more traditional pack of fluffy golden retrievers to wildlife sanctuaries who have a menagerie of big cats to show you through a wire fence.

However, there are some standouts on the app who’ve gotten some attention and have even gone viral because of their cute and cuddly nature or curious and bizarre traits. These five fan favorites of 2021 have raised the bar beyond even our wildest imaginations.

The rising star of not only pet TikTok but quite literally everywhere on TikTok, enough that she has even gotten newsworthy, Bunny the poodle and old English sheepdog mix has achieved internet stardom because she “talks”.

With 5.7 million followers on TikTok Bunny’s fame is in major part due to her and her owner’s Alexis Devine participation in the “They Can Talk Project” led by Federico Rossano, director of the Comparative Cognition Lab at UC San Diego, in which dog owners are provided with a set of audio buttons with words like “play” or “outside.”

Bunny is one of the most successful participants in this study, her button map takes up about half the floor space in the living room, and she has usage of 78 buttons.

Her videos are in part mind-blowing and a little bit scary. Bunny is quite plainly, very smart. She has informed her owner of when she’s in pain and even asked who she was when looking into a mirror using the buttons.

The whole internet is enraptured with her progress and she seems to be making more by the week, it doesn’t help that she’s a pretty cuddly cute dog too.

The only non-traditional pet on this list, Juniper is the fox-star of TikTok, and how could she not be with that gorgeous red coat and her sweet personality.

Yes, foxes are not pets you should just go up and buy willy-nilly. Most foxes are not domesticated, are indeed wild animals, and have a long list of characteristics that would probably not suit most homes.

Juniper lives at an exotic pet farm in the Florida panhandle owned by Jessika Coker with four other foxes, some dogs, a possum, and even some sugar-gliders.

Foxes can go from aloof to tearing apart your furniture in a flat second but Juniper is the most sweet-tempered fox on the app, maybe ever. If you want a serotonin boost be sure to check out her TikTok account full of fox flower crowns and other shenanigans.

The only elderly pet on this list, Pudgy the chihuahua is rather new to the TikTok pet scene, however, he has absolutely taken the app by storm with his signature catch-phrase “owa owa.”

Chihuahua’s aren’t always the most traditional sounding dogs, they have a yappy kind of bark, but Pudgy has taken it to a different level.

Pudgy was rescued from an abusive home, and as a result, can be very jumpy and easily provoked. And though that might break your heart, Pudgy is living a much happier life with his owner TikTok star Malachy James.

Most of their videos together is James asking Pudgy for yet another round of fascinating and disturbing “owa owa’s” from the dog. It’s become a meme, this strange little sound.

And though the videos might be a little hectic for some people with the growling and the jittery movements the dog makes, he really is a sweet dog. There are plenty of Instagram pics of him sleepy in blankets to prove so, and it just warms the heart to know Pudgy has finally found a good home.

It’s time for a cat to take its rightful spot on the list, and Venus is really bringing it in the looks department.

Quite literally a scientific mystery, Venus is a three-year-old tortoiseshell cat, whose face is literally split down the middle. Her left side orange tabby with a blue eye and her right black with a green eye.

Not only is her face symmetrically split, but her blue eye is an almost impossibility, According to Leslie Lyons a cat geneticist at the University of California only white cats, primarily those with Siamese heritage, have blue eyes.

Anomaly or not this TikTok pet boasts 2.1 million followers with videos posted every week or so, mostly motivational and heartwarming. Venus’ pet family consists of some other abnormal but adorable pets like Halo the Shiba Inu who lost both her eyes to glaucoma.

Never before has there been a dog so white and so fluffy, Maya looks like a cloud come to life only this cloud is a photogenic TikTok sensation to obsess over.

Maya is a Samoyed, originally a breed of herding dog native to Siberia, but has become a popular dog choice in recent years due to their beautiful fluffy white coats and friendly disposition.

Appropriately nicknamed the “polar bear dog” Maya has 3.8 million followers on TikTok and 1.9 million on Instagram. Her owner, Ling Lee, puts out frequent videos on both platforms many of which involve cute props and even watermelon feedings, a favorite snack of Maya.

Samoyeds, beautiful as they are, are notoriously hard to groom. All that white fur, bred specifically for the cold Russian winters, can be a pain to keep clean. But Lee is a devoted dog mom, and it's wonderful to see Maya strut her stuff all primped and primed for the internet to adore.

Silly as these videos may seem, watching a happy and healthy pet enjoy themselves can really brighten up your day.

And if you’re considering getting a pet similar to these five TikTok stars be sure to do your research first before adopting one, so they can be just as content as their inspiration.

Questions? Interested in being featured on this blog? Email us >
Posted on
in
In The News
category 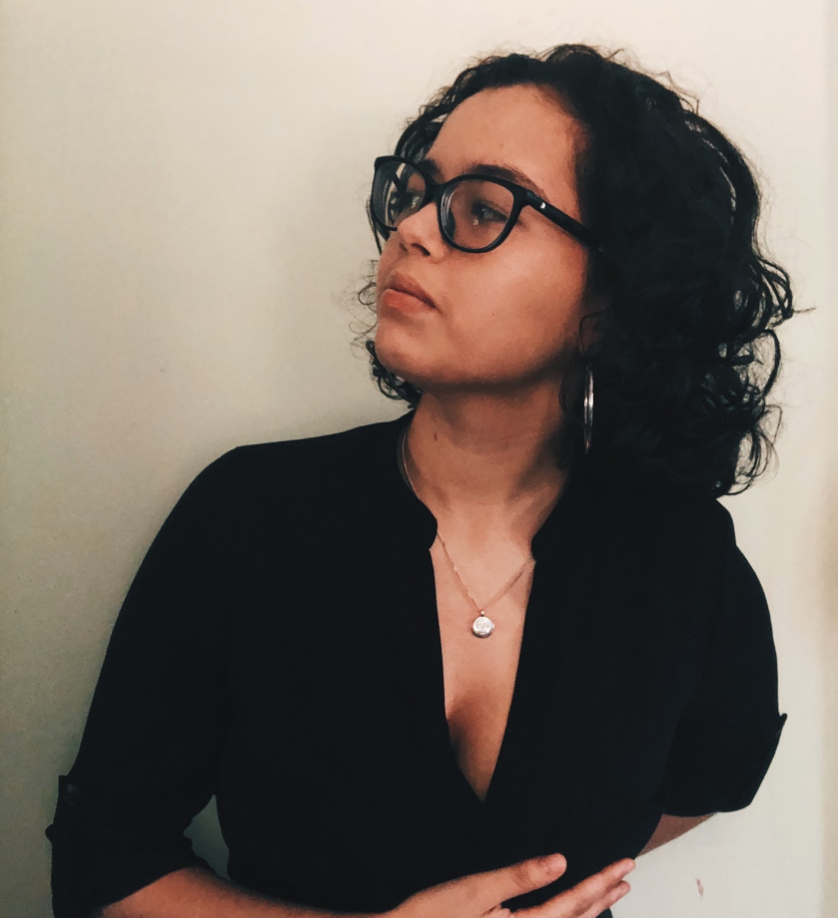 Diana Velasquez is a writer and comic-book lover from New York. She is currently studying English Writing and Classics at the University of Pittsburgh. You can connect with Diana on Instagram or Twitter.
See All Posts

Is It Safe to Put Hydrogen Peroxide On A Dog Wound?

In A Hurry For A Dog-Safe Antiseptic And Need to Know? We've Got You Covered.

Purr-Fect Presents for the New Cat Owner in Your Life

Confer Some Gifts Onto Your New Canine Companions (and Their Owners)

How To Heal A Dog Wound Fast

Gifts, Presents, and Stocking Stuffers for the Dog (Owners) in Your Life

Don’t Know What To Get Your Feline Friends This Holiday Season? We Can Help.

How to Get Rid of Mites on Your Dog

Does Your Dog Have Mites? Here's How to Recognize Those Pesky Canine Mites And What To Do If They Do

Can My Dog Eat Turkey? Vet-Approved Thanksgiving Menus for Dogs and Cats

Wondering If You Can Share Scraps with Your Pets? You're Not Alone. Here Are the Thanksgiving Foods You Can Safely Feed Your Furry Friends

What Causes Hair Loss In Dogs? A Guide for Pet Owners

How to Keep Your Furry Friend Safe This Holiday

How to Bathe a Dog (Part 2): Bathtime

How to Bathe a Dog (Part 1): Preparing Your Dog for a Bath

Dog Wound Spray: What Is It, and Should You Invest?