Save 50% off of Fauna Care Sprays today only 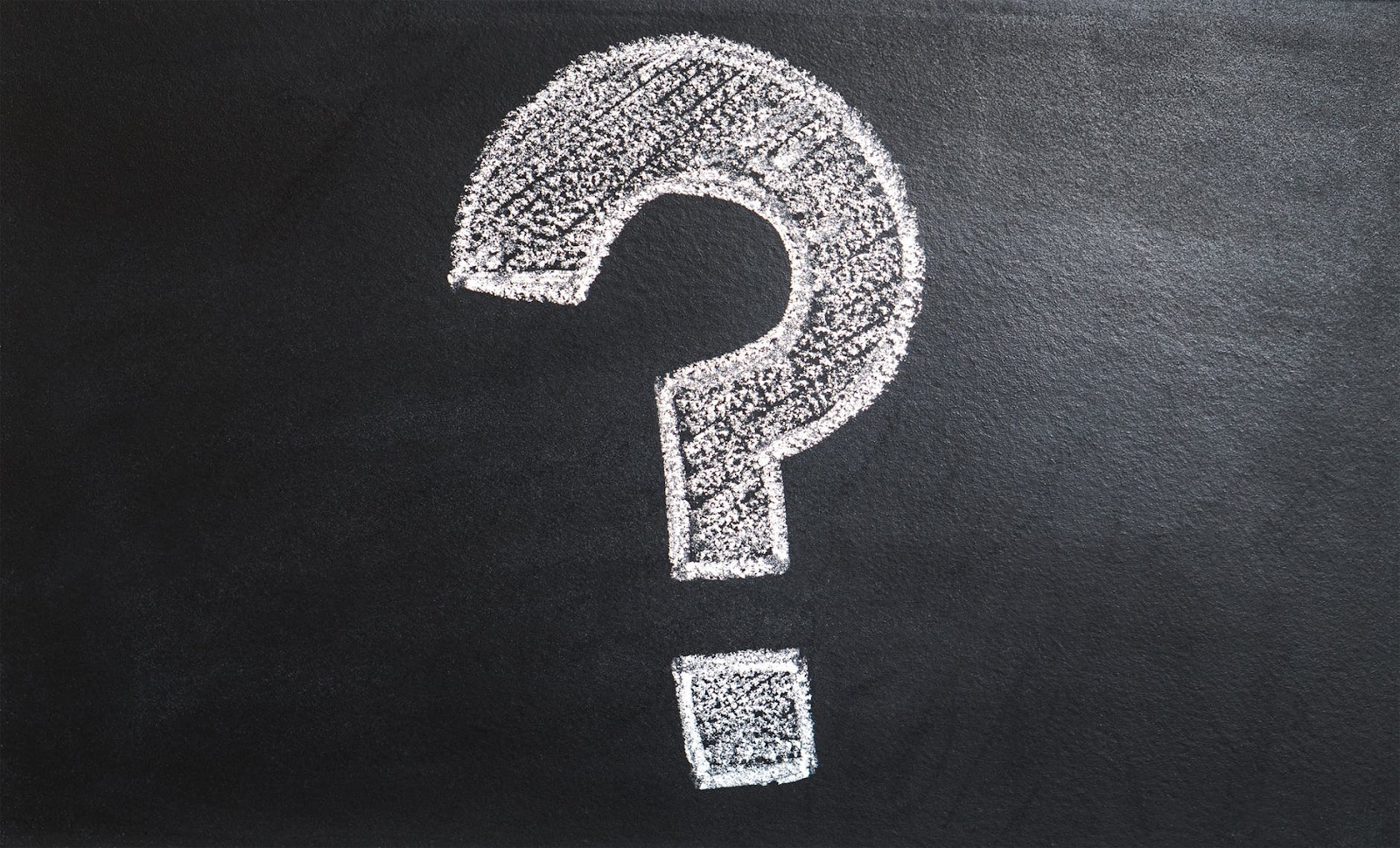 The last thing you want is to find out, after happily using a product for months or years, that it’s not even safe to apply it to your pet with your bare hands. Fura-Zone is a common ointment for horses featuring the chemical nitrofurazone. It is marketed as preventing and treating bacterial infections, wounds, burns, and ulcers. However, on a second look, it might not be as helpful as it seems. Read further for:

A Cause for Concern

On Fura-Zone’s container, the warning reads, “Carcinogenesis: Nitrofurazone, the active ingredient of Fura-Zone ointment has been shown to produce mammary tumors in rats and ovarian tumors in mice. Some people may be hypersensitive to this product. Either wear gloves when applying or wash hands after use.”

A study in 2004 did show that nitrofurazone does cause mammary and ovarian tumors because it damages a certain section of DNA in human genes and stimulates the production of a certain type of cell, estrogen-dependent MCF-7 cells.

Since animals often lick their wounds, this is concerning. You should definitely monitor your horse if they are wounded, but it’s impossible to do this all the time. And if they ingest nitrofurazone, then you really can’t do anything about it but hope that a small amount won’t do any harm.

Fura-Zone also notes that their product should never be used on horses intended for human consumption. Not that you’re raising your horse for dinner, but this disclaimer does show the potential dangers of this chemical if it could harm even someone consuming an animal treated with it.

Equus Magazine published an article on the kinds of products you should use on your horse for wound healing. Thick ointments are not the best, as they limit the mobility of white blood cells to move around and expel debris and bacteria. These thick products can also initiate a “foreign-body reaction” since their consistency is so unlike anything the body produces.

On the National Institutes of Health PubChem section, the Health Hazard section notes that nitrofurazone “may also cause contact dermatitis resulting in rash, pruritus, and local edema.” Considering that fura-zone is meant for the skin, this is problematic.

The Mechanism of Action section also notes that “The exact mechanism of action of nitrofurazone is not known. It appears, however that [sic] the drug acts by inhibiting bacterial enzymes involved in carbohydrate metabolism.” Even poison kills bacteria, but it also harms other cells. It’s important to know whether or not what you apply on your pet could harm you, your pet, and the bacteria; it should only fight the bacteria while keeping your pet and its defense mechanisms at optimal condition.

Fauna Care makes a point to avoid possibly harmful ingredients in our products. Made without irritating preservatives, surfactants, alcohol or fragrance, Fauna Care includes ingredients you don’t need to be afraid of touching so that you can also feel safe applying them to your pet.

In fact, silver, the active ingredient in Fauna Care Silver Spray, has been used for centuries as an antimicrobial agent. Obviously, it’s ok to touch—wealthier people have used it in silverware in the past to ward off germs. Zinc oxide, the active ingredient in Fauna Care Zinc Spray, is often a natural alternative to sunscreen as well. These ingredients have been used for the skin for a long time.

Not only this, but unlike the thick ointment Fura-Zone offers, which sits on top of a wound and can potentially block natural processes, Fauna Care Sprays combine the right amount of moisture with the right ingredients: it will work with your horse’s natural chemistry to clean a wound rather than sitting on top of it like glue.

It’s important to read the labels and warning signs when you buy a product—even if it comes in fine print. You’ll save yourself that horrible moment when you finally do see those startling words. With Fauna Care, on the other hand, you won’t have to worry about “carcinogenesis” and “mammary tumors.”

Questions? Interested in being featured on this blog? Email us >
Posted on
in
Advice
category
See All Posts

How to Prevent + Treat Bot Fly Infections in Your Horse

How to Identify and Treat Bot Fly Infections

Horse Wound Dressing Supplies Every Equine Owner Should Have on Hand

Stay Prepared for Almost Any Emergency with these Horse Wound Dressing Supplies.