Save 50% off of Fauna Care Protect + Condition Spray today only

Fauna Care heals and protects up to 83% faster

Everything You Need to Know About Cat Dander. 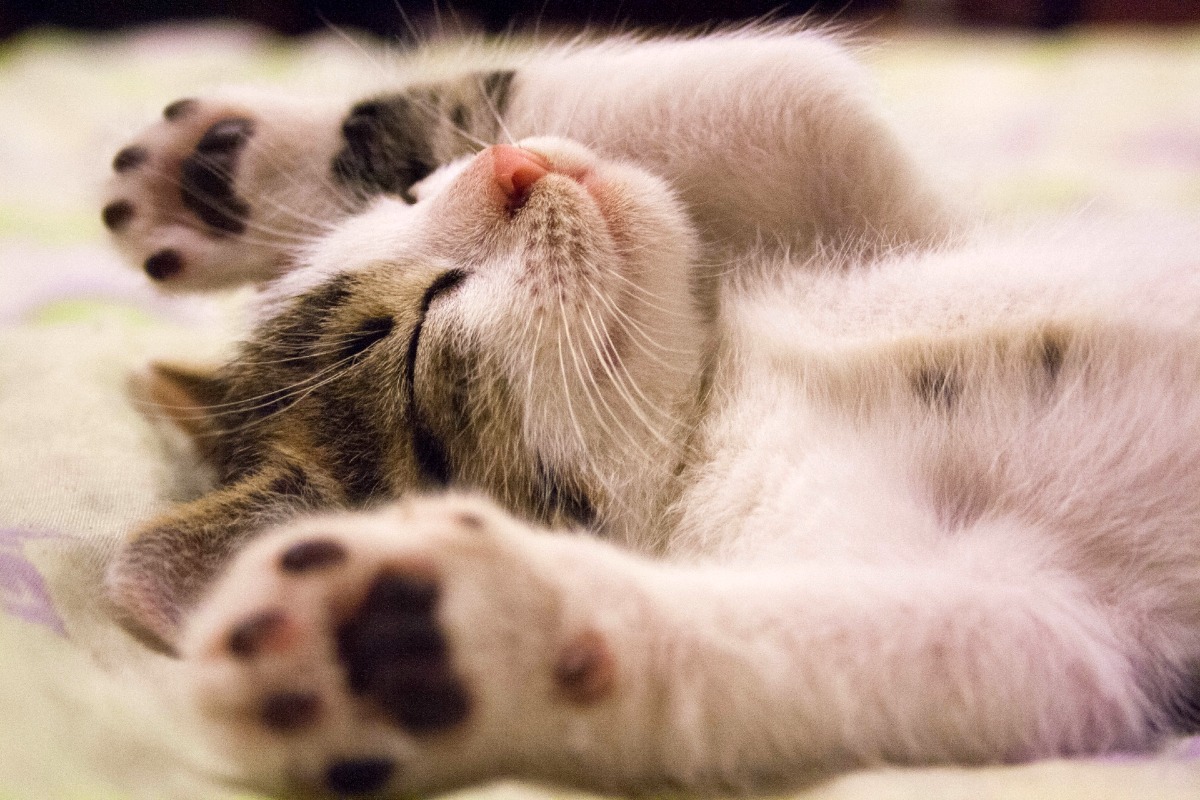 Allergies to cats are about twice as common as human allergies to dogs. Although most people believe that cat hair is what causes allergies, this is not actually the case. Cat allergies are most likely to be caused by cat dander. But what is cat dander and why are so many people allergic? Find out in the article below.

Dander the natural shedding of  tiny dried up pieces of skin that fall from your cats body around your house. However, dander isn’t the same thing as dandruff. When a cat has dandruff it looks similar to the way a human with dandruff looks. There will be large visible flakes of dried skin on the cat’s coat or around the areas they like to sleep. Dander on the other hand is microscopic pieces of your cat's skin that fall about your apartment or become airborne. Although it is commonly thought that your cat’s hair is what causes cat allergies, dander is actually responsible for human allergies to cats.

The pieces are quite small, measuring about one tenth the size of your average dust mite. However, these tiny particles of your cat’s skin are actually what causes an allergic reaction. However, it’s not the skin itself that causes people to have an allergic reaction. The dead skin cells actually combine with a protein in a cat’s saliva that is left behind on their fur and skin when your cat grooms itself.

Why Cat Dander Is Different From Other Dander

The protein in your cat’s saliva is present in a few different areas. Cats actually have sebaceous glands located around their body. Your cat’s skin is actually the largest organ on a cat’s body. And since it is such an important organ for your cat's survival it actually has a few different parts that are all pretty important. Underneath your furry friends fuzz is the first layer of the skin or the epidermis. The epidermis is the layer that you would normally think of as “skin.” It's the same part that you put lotion or soap on yourself when you take a bath. The epidermis is constantly shedding layers and those cells are replaced from cells from the dermis.

The dermis is the layer that lies underneath of the epidermis and is connected to the upper layer by membranes and blood vessels. It is responsible for providing your cat with fresh skin cells as well as making sure nourishment reaches the epidermis and any of the “skin appendages.”

A skin appendage is another small organ or gland that is attached to your cats epidermis layer. All of your cats hair follicles, sweat glands, and claws are technically skin appendages. However when it comes to allergies the skin appendage that matters is called the sebaceous gland. The sebaceous gland secretes natural oils onto your cats skin and hair that protect them and nourishes them. They are located all over your cats body but are primarily located on their face, their paws, the back of their neck, their butt, their chin, and the base of their tail.

These sebaceous glands play an important role in your cat’s life. Outside of nourishing your cat’s skin and coat, they also serve an important social role in cats. The glands also produce feline pheromones. These pheromones are used by your cat to mark their territory. In particular the glands in your cat's face are used to mark their territory. That is why when your cat is being affectionate they will rub their cheeks against your face or up against your legs and hands. They are marking you with their pheromones so other cats know that you are their person.

Fel D1 is a protein that is produced by your cat's sebaceous glands, however, it is also produced in your cats spit and saliva. Because of this, it means that since your cat grooms itself by licking itself, thus spreading saliva all over its body, it creates a double dose of Fel D1. Since your cat's skin is constantly exposed to Fel D1 by its sebaceous glands, and your cat spreads saliva over its body when it licks itself, its skin has an extra dose of allergens.

As such, the danger that falls from your cat is dried out pieces of skin from the epidermis layer of their skin. And this layer is coated with Fel D1 and then double-coated when your cat licks itself. However, it is worth noting that not all cats produce the same amount of Fel D1 as others. Cats that have not been spayed or neutered are likely to produce more than cats that have had a procedure. Male cats also tend to produce more than female cats do. There are also certain breeds of cats that naturally, or have been bred to, produce less Fel D1. But no cats are actually allergen free as they still produce the allergen, they just produce less.

However, the Fel D1 that is produced causes an allergic reaction when a human body mistakes it for something bad or dangerous. When the immune system mistakes the Fel D1 from the dander as a pathogen or virus it kicks into overdrive and creates an antibody. Once the antibody is created, every other time the body is exposed to the Fel D1, the antibody will cause the release of a histamine. Since this histamine is the result of your immune system mistaking something for an illness, your body reacts like you have an illness. That’s why people who have cat allergies end up with symptoms like a runny nose, itchy/watery eyes, sneezing, coughing, and congestion.

If you or someone you know has an allergy to cats there are things you can do to mitigate the allergic effects cat dander. There are a wide variety of sprays, shampoos, and wipes that reduce the amount of dander your cat produces. So don’t rush to get rid of your feline family members because of allergies. There are several alternatives that will let you keep your fuzzy friend and keep your day allergy free. 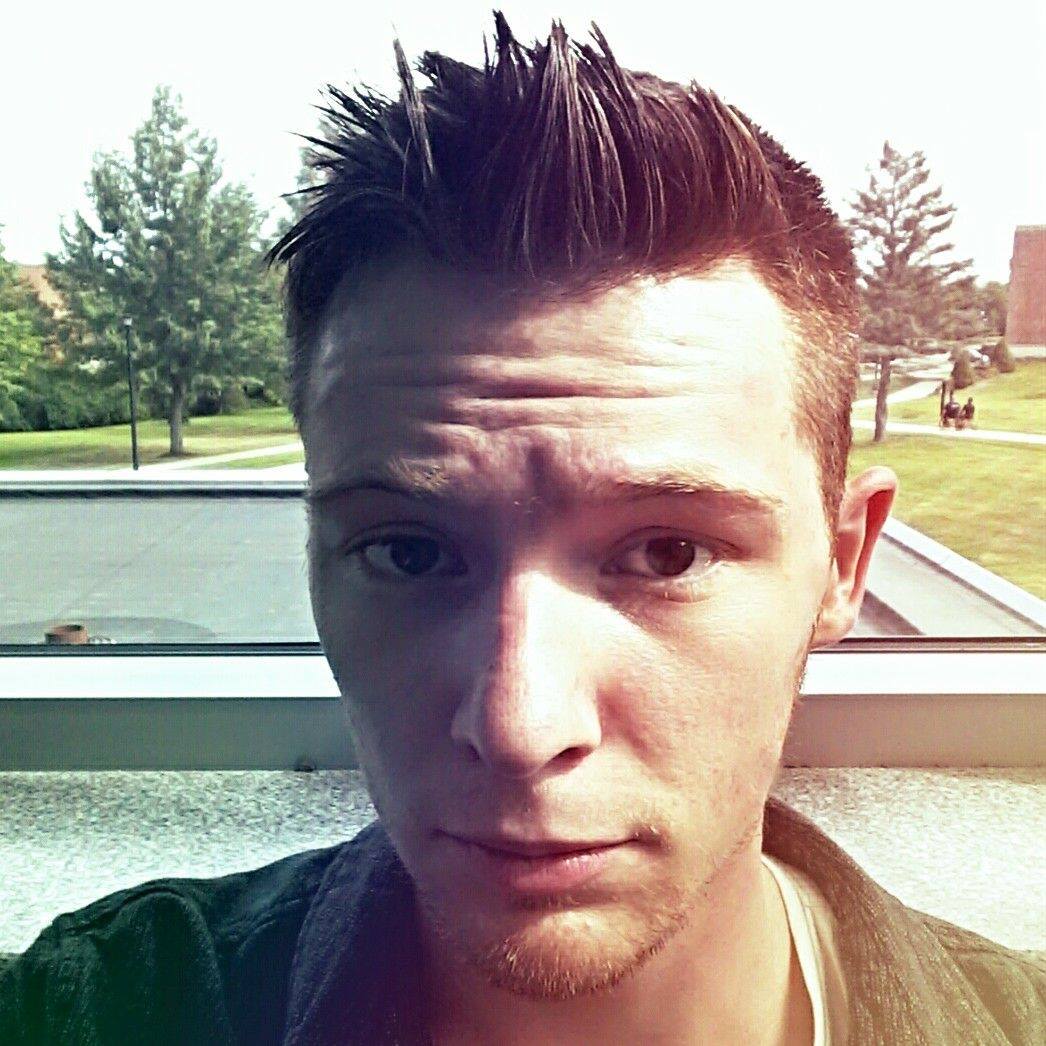