Save 50% on Fauna Care Silver Spray today only

5 Free Apps That You and Your Dog Will (Puppy) Love 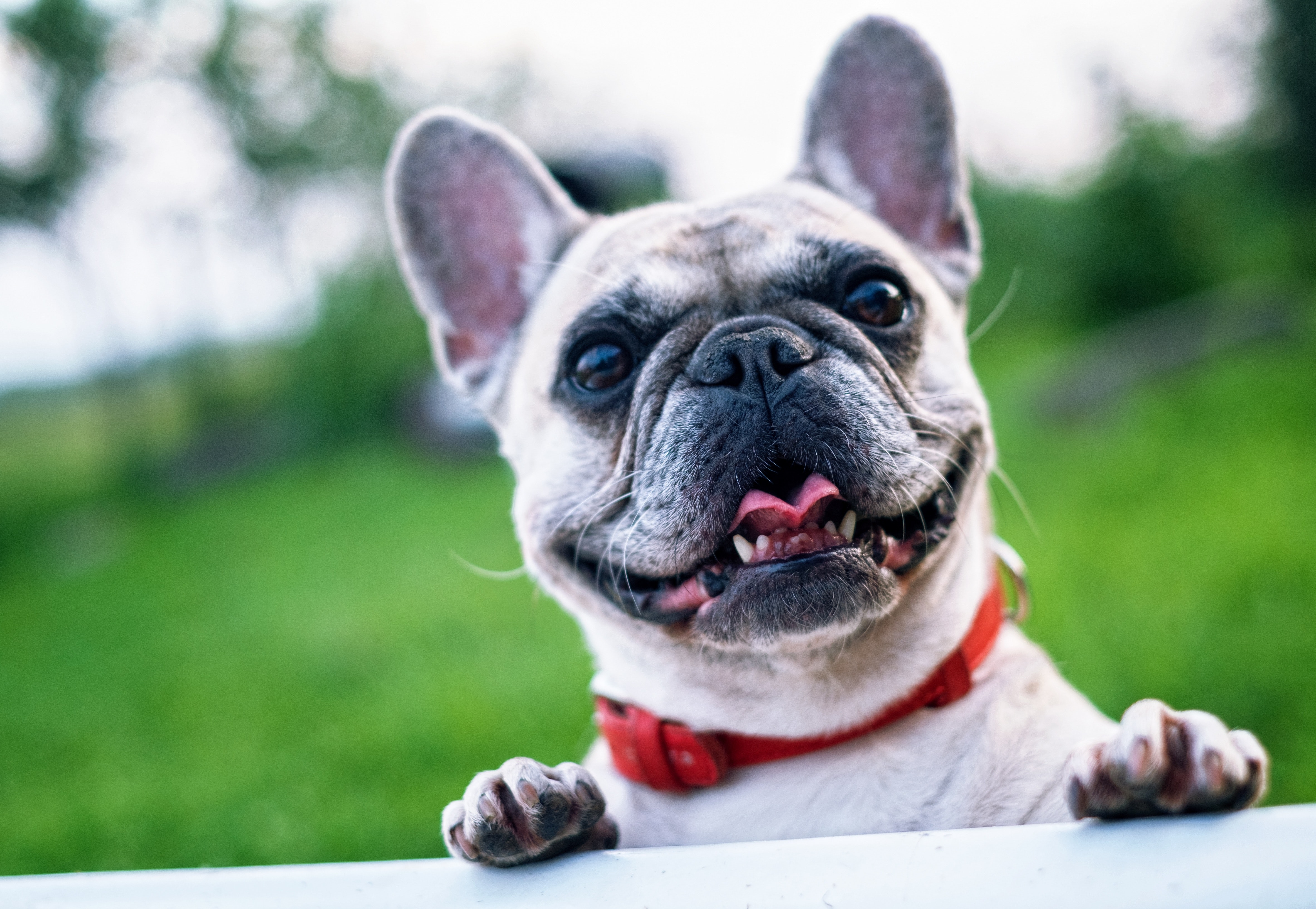 During this ever-extending lockdown, we don’t think it would be a stretch to say that we humans aren’t the only ones that are starting to get a little bored. While access to dog parks and doggy playdates are at an all-time low, it’s becoming more difficult to find exciting activities for you and your pup. With all of the other creative online solutions, like online classes, video meetings, and TV concerts, now is a perfect time to try having some virtual playtime with your dog in the safety of your own home.

In this article, we’ll be discussing:

From Daschund to Da Vinci

App for Dog, which is available on the Apple Store and Google Play, lets your dog express their creative side by painting on a virtual canvas. It’s pretty simple for the dog parent, but it may take a second for your pup to get a hang of it. The app does provide button sounds such as a bell, clicking, and squeaking but you’d have to pay extra for the option. We’d suggest when using this app that you show your dog how to paint with your fingers first so they understand how to use it. You can also customize the color palette of your dog’s masterpiece but that does cost extra as well. Luckily for the bigger dogs out there, this app is also formatted for tablets with bigger screens such as the iPad.

Lonely Dog Toy is an interactive game that your pup can play by pawing after different animals or laser toys on screen. For this app, a tablet works best so that they have a bigger target to see the critters running around. When your dog taps on the targets it makes a variety of sounds from squeaking, to a cat’s meow and it’s sure to be a lot of fun. The app also has a helpful feature that requires you to hold down the exit button to make sure that your dog doesn’t leave the game by accident. We would recommend this app for smaller dogs with smaller paws who would be able to see the moving targets better on a smaller screen.  But overall Lonely Dog Toy is sure to occupy your pup for quite some time with its fun sounds and many options. You can download Lonely Dog Toy on the Apple Store or Google Play.

Stay-at-home training has never been easier

Puppr is a dog training app led by professional dog trainer, Sara Carson. The app is equipped with its own clicker to use during training and also provides visual examples to show you how to teach your old (or new) dog some new tricks. This app is great for untrained as well as trained dogs who may need a bit of a refresher or some fun new commands to learn. It allows you to personalize the app to your pup by entering their name and awards badges once your dog has mastered a command.

It also has a helpful place to log your dog’s training progress as you continue to train. Many of the lessons have to be unlocked by paying $2.99, but if you pay $13.99 you get access to all of the packs making it a pretty reasonable option to train your four-legged friend. Puppr offers these different categories of learning packs:

This app is especially helpful in a time like this when in-person training isn’t the safest option. Plus, Puppr allows you and your pup to bond and communicate with each other better! Puppr is available for download on the Apple Store, and Google Play.

Now, this app isn’t necessarily a guaranteed way to turn yourself into Dr. Doolittle, but it’s a fun place to start. The app is meant to help you understand the emotions behind what sounds your dog is making. It provides 30 different emotion buttons with corresponding sounds, 18 of which are free to use (you have to pay 99 cents to access all of them.) It also has a feature that allows you to speak into your microphone and have your words translated into dog-speak for your pup to understand. While this app doesn’t exactly break the language barrier between you and your dog, it’s sure to be some fun. And you have to admit, it’s pretty cute. You can download the Human-to-Dog Translator on the Apple Store.

Barkhappy is the social media app you never knew you needed. The app allows you to connect with other dog parents and arrange puppy playdates with the dogs in your area. Through Barkhappy you can send greetings or “wags” to nearby users and start to assemble your puppy their very own pack! Barkhappy can be especially helpful for dogs that get overwhelmed at dog parks and would feel more comfortable playing with other dogs in smaller groups. It also provides a map of your location and the vets and dog-friendly stores in the area based on your zip code which can prove to be very useful if you’re away from home and need to get your dog to the veterinary hospital. Overall, Barkhappy is a helpful app not only for dogs but also for dog owners to have on their home screen. You can get barkhappy on the Apple Store, or Google Play.

More and more apps for dogs are being developed all the time. Diversifying how your dog plays is starting to become much easier. For now, these apps are sure to do the trick! 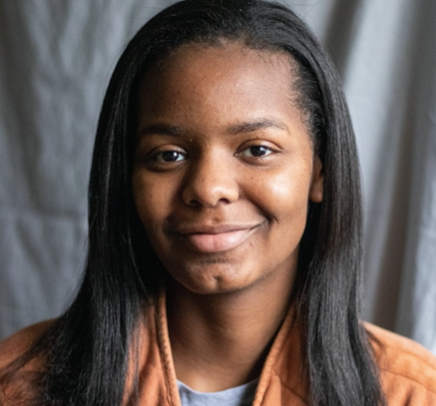 Anita Parrott is a Marketing and Theater Arts dual major at Duquesne University. When not playing Division I volleyball, she enjoys video content creation, creative writing, and acting.
See All Posts